This virtual workshop will be taking place on Zoom. A link to join in will be sent via email to those that register closer to the date.

The scope of this workshop is to bring together theorists, computational and experimental scientists working in the area of organic materials for electronic applications. The content will cover approaches across different length scales (from molecular to device-level) towards the understanding of phenomena and mechanisms inherent to the function of organic semiconducting materials. Our aim is to provide a comprehensive overview of current state-of-the-art advances in this research field, covering key issues such as: electronic structure methods for excited states calculations, charge transport mechanisms in bulk and nanostructured interfacial systems, energy conversion through light harvesting, and light generation via recombination processes.

In addition to Plenary and Invited Talks, there will be 10 short lightning talks and abstracts for these can be found in the prednisone 20 mg purchase. The registration for a flash presentation has now closed. The lightning talks will last for 5 minutes each and will be a great opportunity to get a brief overview of other exciting researchers' work.

There will be 2 poster sessions, held virtually on prednisone 10 mg purchase. Further details can be found in the purchase prednisone. The registration for a poster submission has now closed. 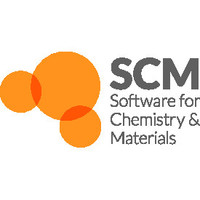 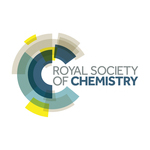 The conference will be held on London time (UTC+1)

Registration is now closed. All participants will receive an email shortly containing further details such as the zoom link to the conference. If you do not receive this please email purchase prednisone online.

Poster sessions will be held virtually on buy prednisone for dogs. A link to access the session will be shared during the conference and will be emailed to all participants before we meet.

What you need-Hardware: How it works:

For any questions regarding the running of this conference please email buy prednisone at w.peng@ucl.ac.uk.